These images are all captured all over Europe and are part of my flickr page. More images will be uploaded on a regular basis. 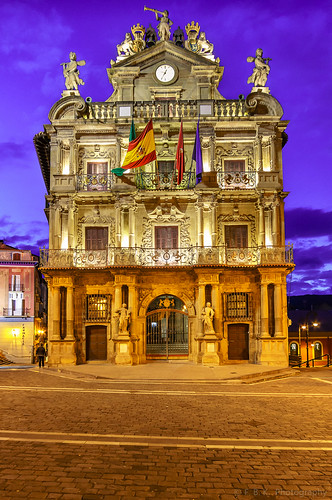 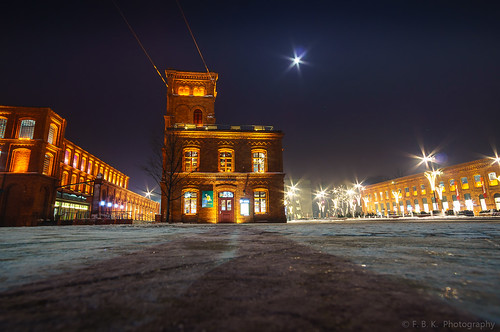 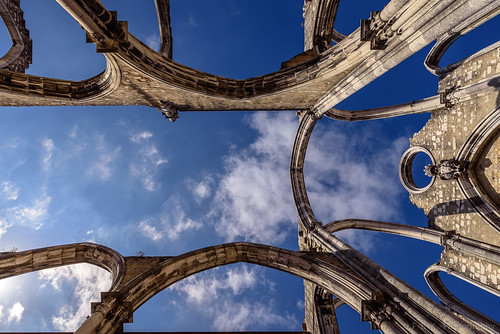 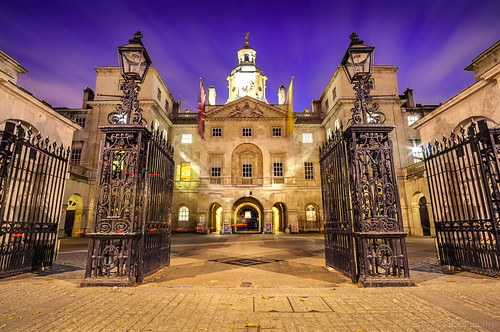 Changing of the Horse Guards 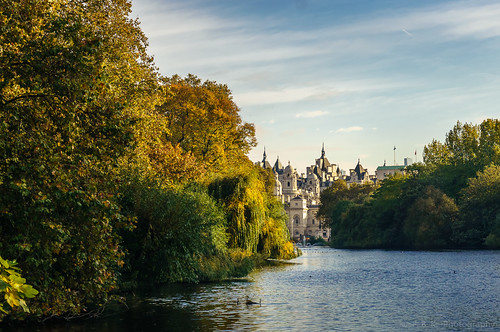 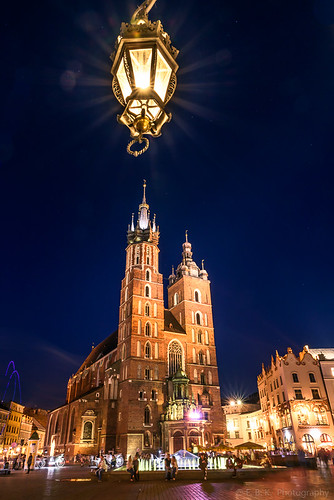 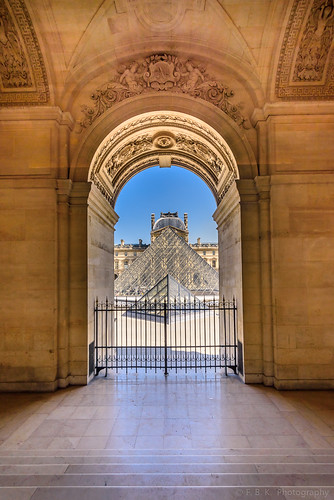 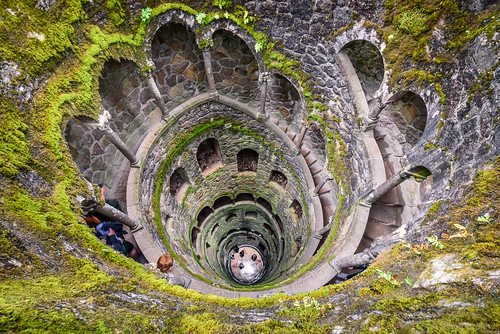 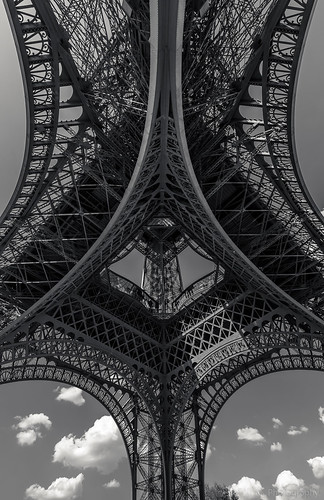 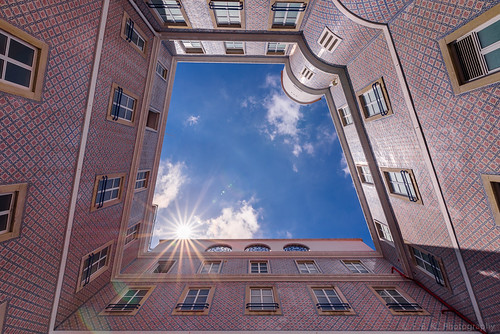 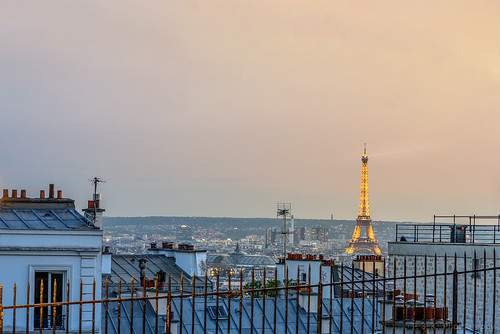 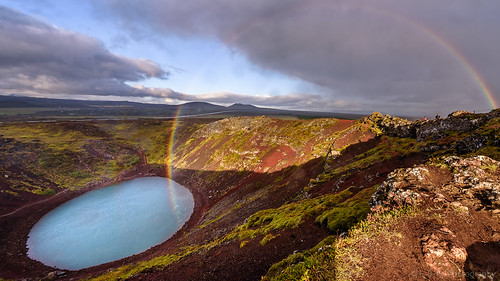 The main effect of using a circular polarizer filter while capturing a rainbow can be seen in the following animation:

A polarizer filter can help to increase the saturation of the rainbow in an image, but it also can eliminate the polarized sun reflection in the image. Therefore, depending on the used focal length it might be necessary to capture several images with different polarizing filter settings to bring out the colors of the rainbow in the entire image.

The use of a tripod is highly recommended, but it is not mandatory thanks to post processing. The shown animation was captured hand-held while rotating the circular polarizer step by step.